An exhibition presenting the work of 15 artists whose work manifests “obsession” in a multitude of ways.

What is it that inspires a person to accumulate a collection? For example the Collyer brothers’ hoarder’s house in Harlem, or Imelda Marcos’ closet containing 3000 pairs of shoes? The 12 identical velvet suits and 100 umbrellas of Erik Satie? What causes a person to take habits to extremes? Like Nikola Tesla who would circle a building three times before entering it, feared round objects, used 18 napkins, counted his jaw movements before eating, and would never dine alone with a woman…

What can we say about those states in which the world recedes, the horizon shrinks, and we become so singly focused that time does not exist? Where we will fail again and again, but persist until we fabricate some way through the impasse? When is it enough? How much is too much? Is it genius? Is it healthy? Do we care?  What is it when we simply cannot turn it off…

The term “obsession” stems from the Latin root “Obsidere”: to besiege. A paradoxical force of creation/destruction, obsession has been variously considered an angelic or demonic “possession.” 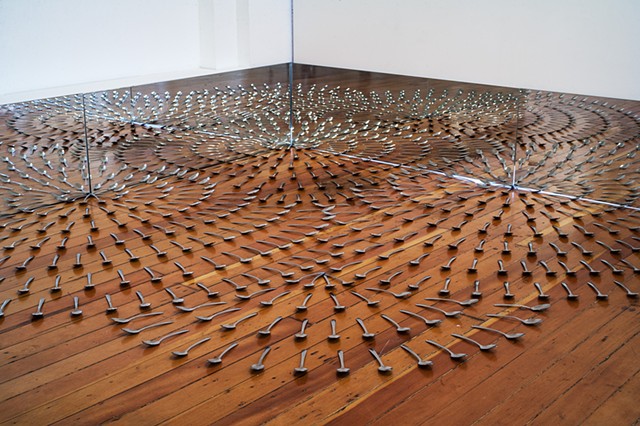 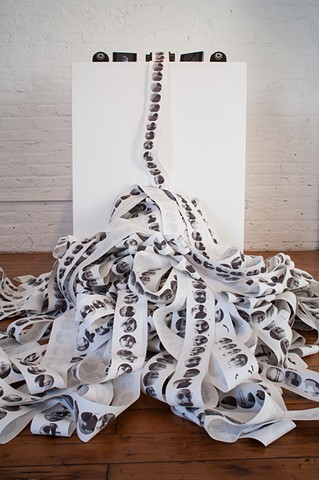 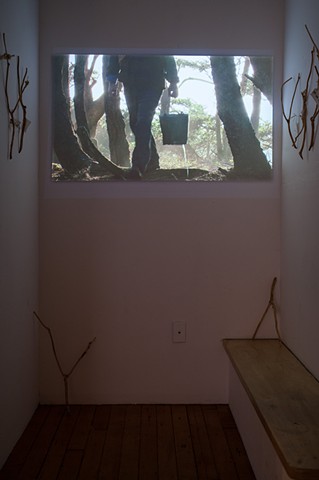 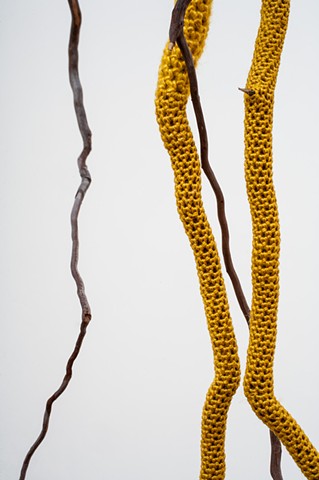 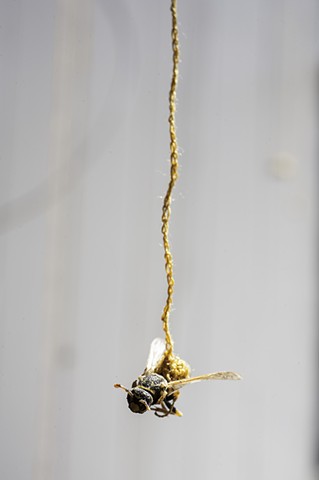 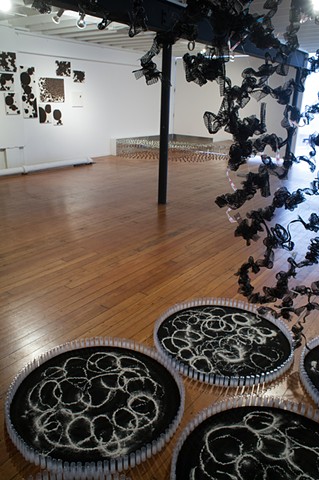 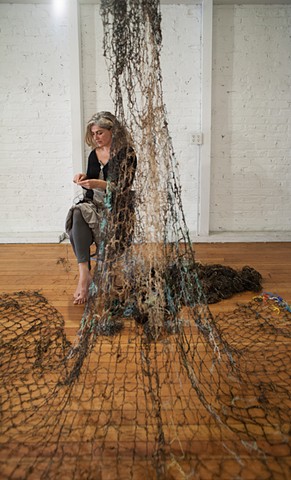 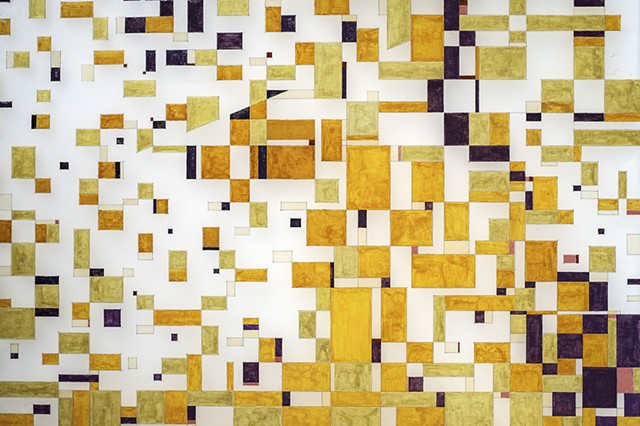 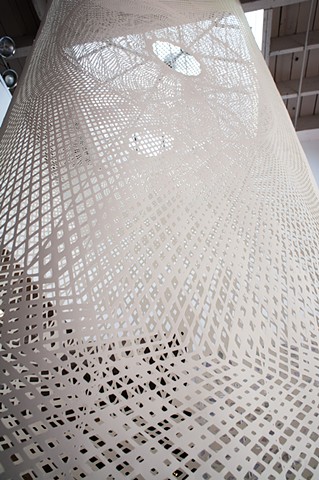 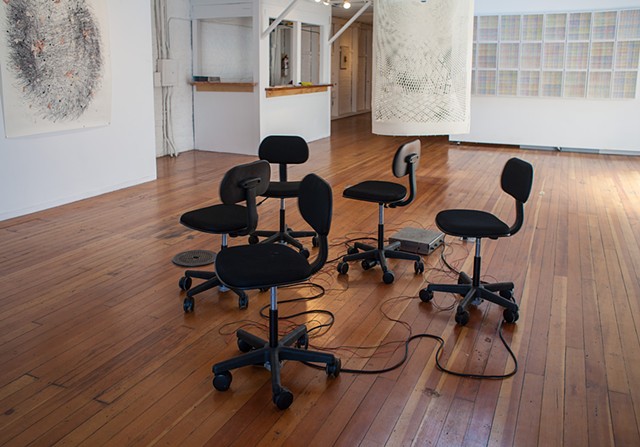 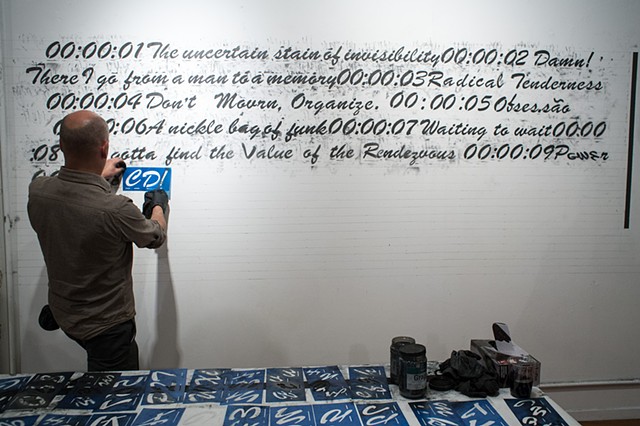 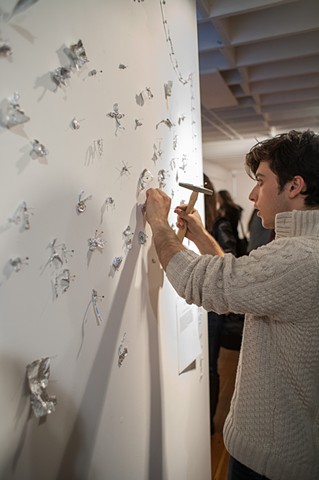 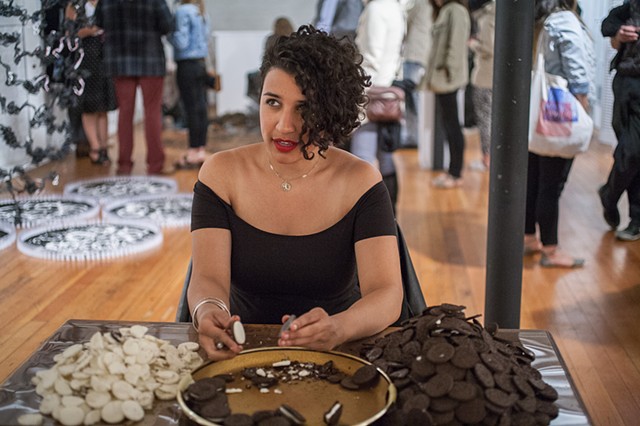